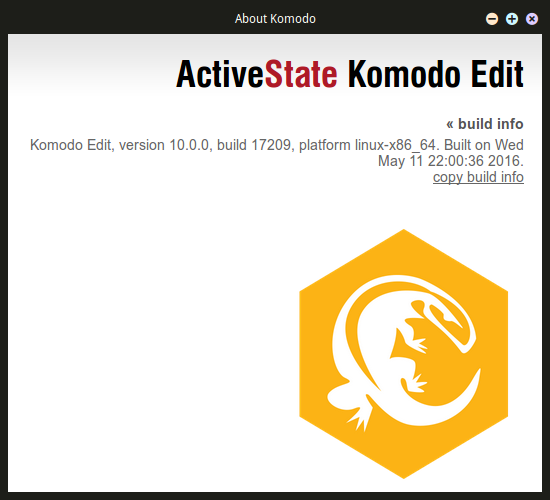 ActiveState recently released the new Komodo IDE v.10.0.0, which is a commercial IDE for programmers. Along with it they also released the free version of the Komodo Edit v.10.0.0. Komodo Edit is one of my favorite editors, which I use daily. It is plain, really fast and works with no problems.

When you first run the new Komodo Edit v.10 a wizard appears that helps you configure various new features, like the appearance of the windows, the theme to be used, import your older key bindings etc..

The only thing that it doesn’t do at this stage is the import of your previous remote servers. This is really necessary for me as I use a lot of remote servers, and the procedure to configure them again would be really time consuming. So, what you can do to import your remote servers from the previous version?

As soon as you do that, start the Komodo Edit v.10.0.0 and open the preferences. At the Servers tab you will see that all your previous remote serves will be there.

If you do not yet use Komodo Edit, you can download it from the official website where you can find more information about this editor.